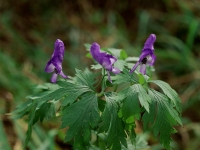 The Coalition of Celebrant Associations (CoCA) Incorporated invites journalists and other media personnel to contact us for information about the role of civil celebrants in Australian society, the range and types of celebrants offering services to their communities, and the range of ceremonies including weddings, namings, aniversaries, funerals and memorials. CoCA also advises the Government on the Commonwealth Marriage Celebrant Program, the Australian Marriage Act 1961 and its impact on marriage celebrants and marrying couples.
Read more...
annual fee celebrants copyright cost recovery fees marriage media OPD professionalism training review