Below are the 265 comments made in response to Question 26. 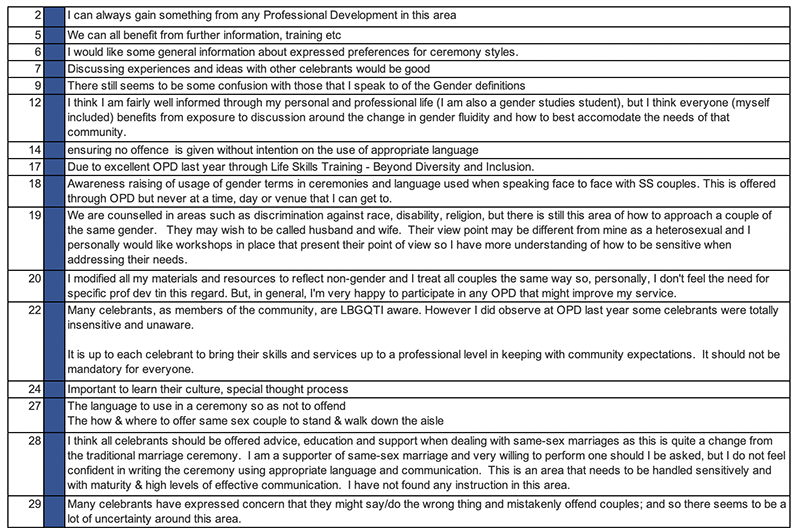 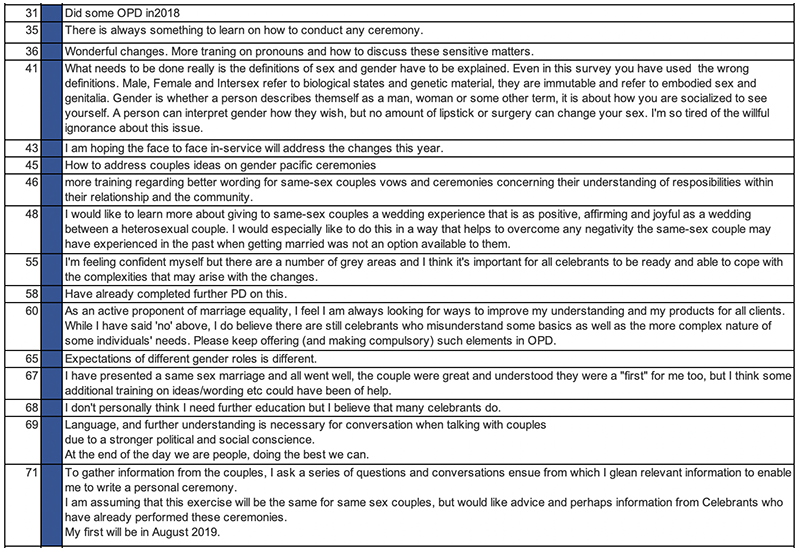 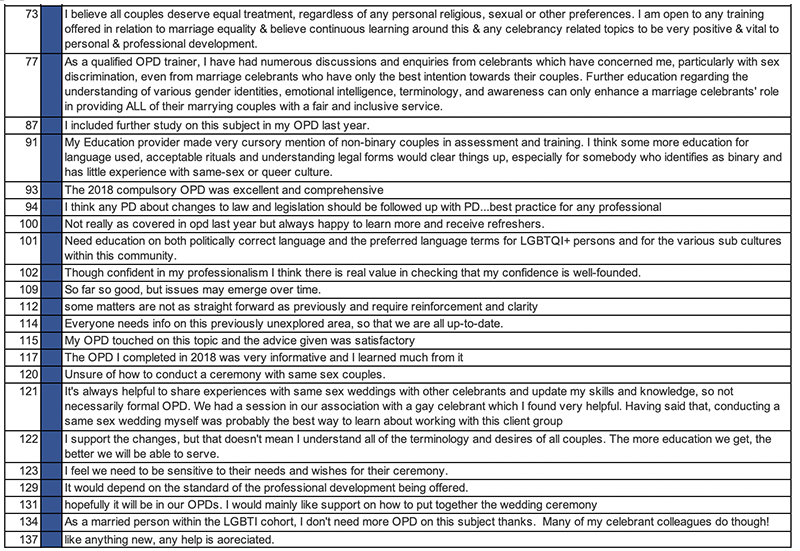 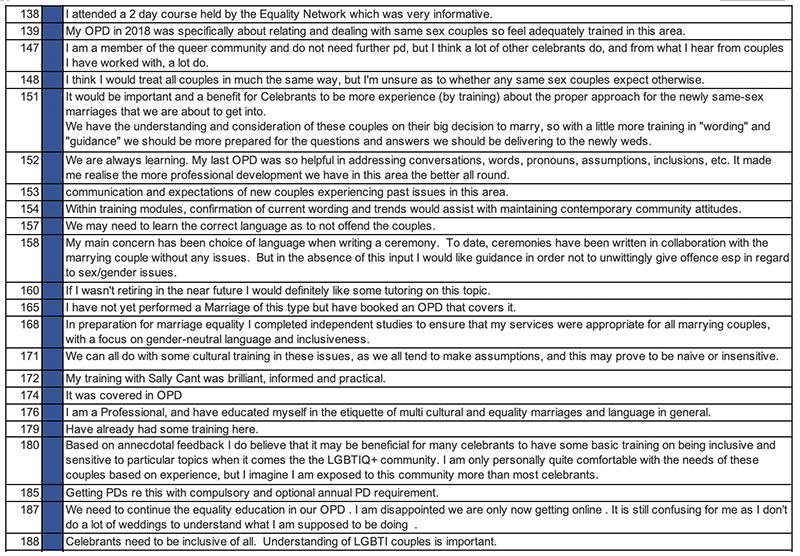 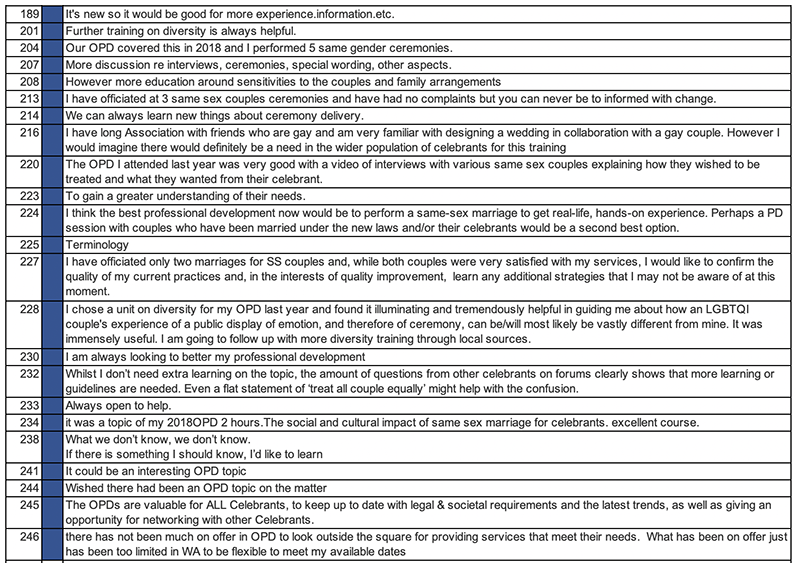 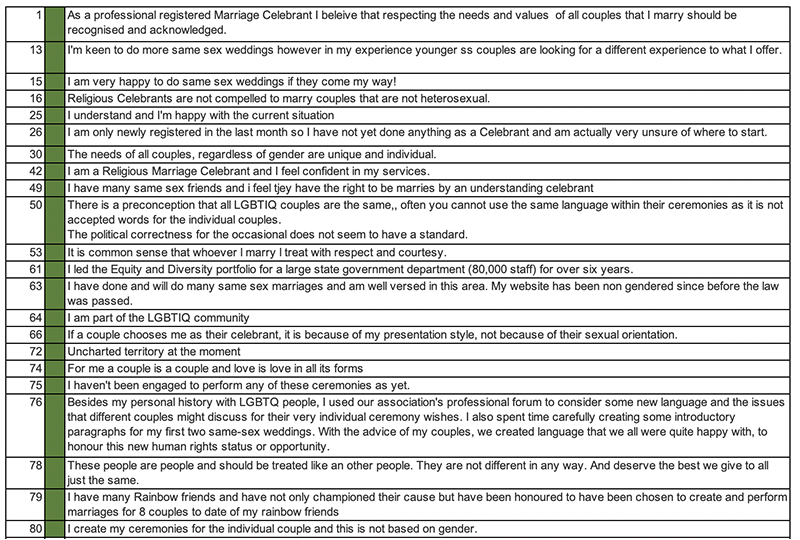 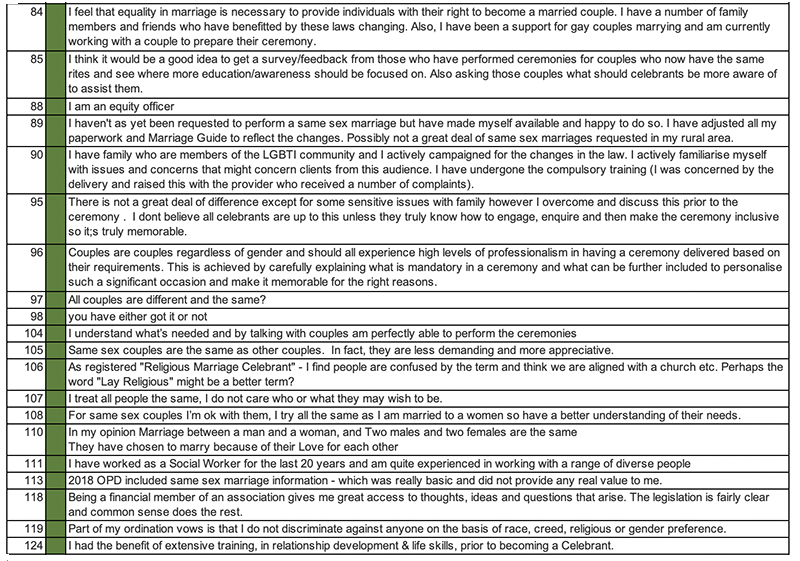 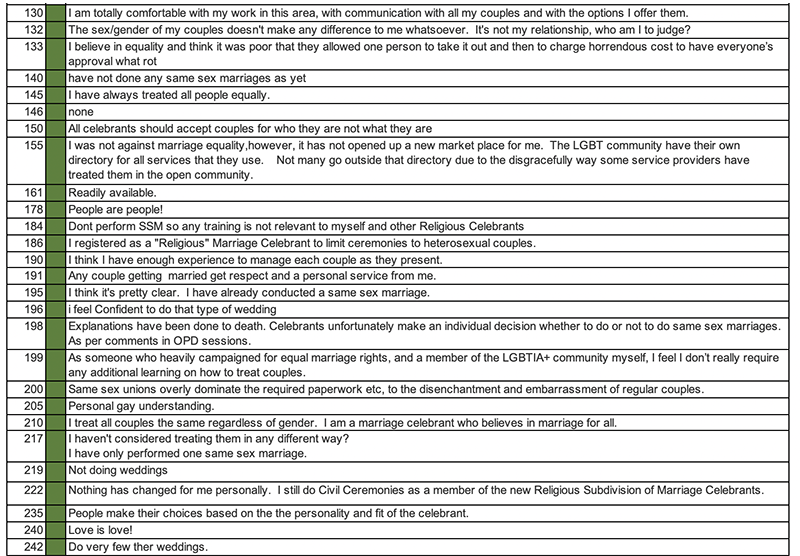 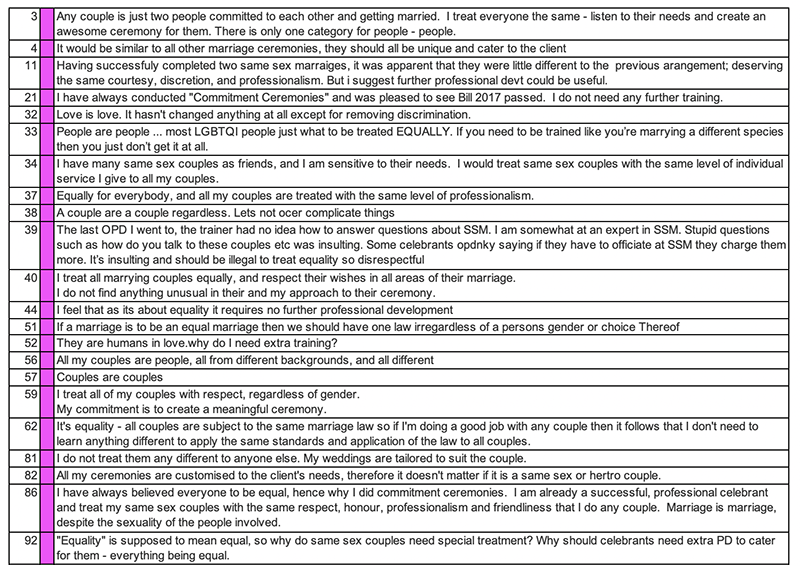 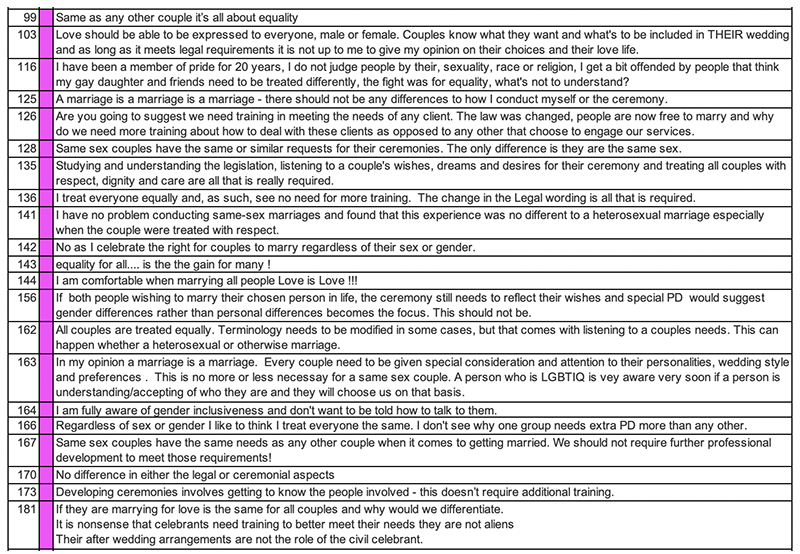 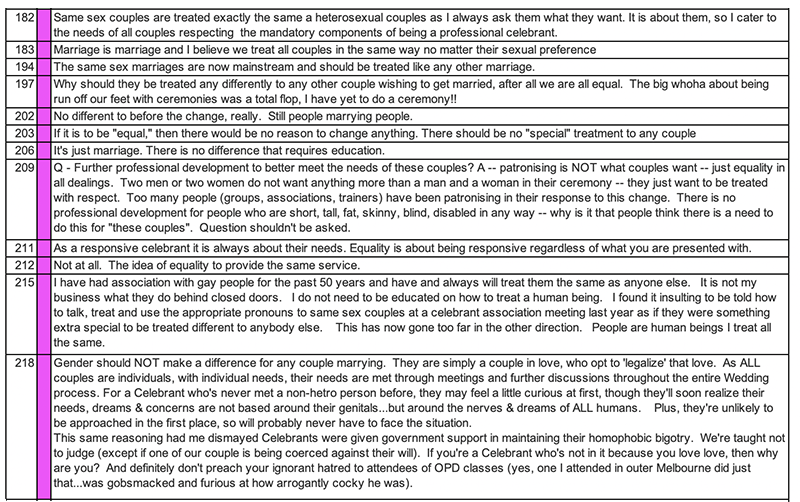 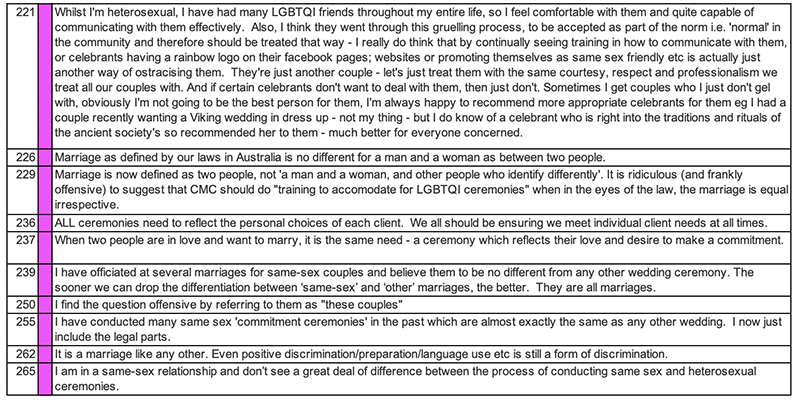 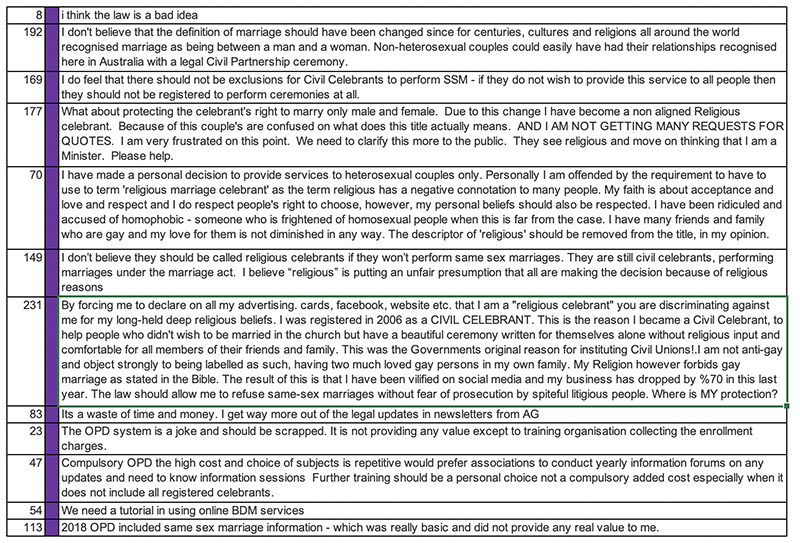 Independent celebrants are also invited to offer their interpretation of the survey data in the CoCA Feedback section.